“ The class of  ’19 have arrived with all guns blazing, two school kids with tour cards locked up in a matter of weeks, now both Tour winners, never EVER been done before and the third looks like a lock for the European Ryder Cup team. What next for the new kids on the block? 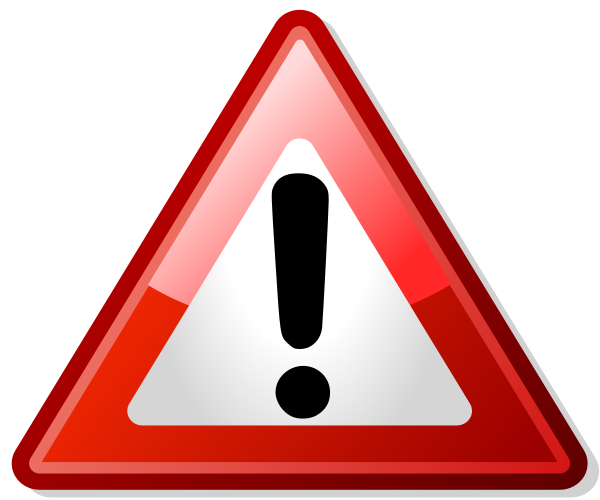 There have been 36 players that have held the number one amateur ranking since it was first introduced in 2007. Only two (Joaquin Niemann and Jon Rahm) have managed to secure a Tour card without a weeks holiday at Tour School Disneyland. Think about all that talent, you just can’t make the number one ranking without some serious mojo in your game.

And yet they keep failing, some never to be heard of again.

But the golf hype merchants love a story and what better place to start than the world number one and two amateurs playing out of the same high school team, Oklahoma State University. They both joined the paid ranks at the ripe old ages of 20 and 21. Viktor Hovland, who looks permanently happy, turned pro just a few short weeks ago with the burden of being ranked the number one amateur player in the world. But he already has quite the resume. As a result of winning the U.S Amateur, he got an invite to play in the U.S Open back in June and promptly finished tied 12th as an amateur. Since then he has tied 13th in two PGA Tour events, The 3M Open and the Rocket Mortgage Classic. He has made seven cuts from nine events played (both as an amateur and professional) and has made all four cuts in events played so far in 2019 to earn $380K. He will get one more chance at this week’s Wyndham Championship to earn enough points to avoid the finals of Tour school but with a career-low 64 already in the bag at the John Deere Classic, the future looks very bright for the 5’10 native of Norway. It is rare that club manufacturers in 2019 will pay for the services of tour rookies after being stung so many times, but Ping snapped up young Viktor before he struck a ball in anger.

Another young man to make quite the entrance to the paid ranks was Matthew Wolff. He came to the fray a few short weeks ago as the second-best amateur in the world but was considered to be the best collegiate player after receiving the Jack Nicklaus and Fred Haskins awards, the two trophies honoring the top player in the college game. Incredibly he has already won an event, the 3M Open, where he holed an outrageous eagle putt from off the green. This guarantees his future for the next two years and justified the unbelievable hype created by a social media campaign with Wolff showcasing his eye-popping 340-yard drives. Yeah, 340! He has played just five times in 2019, and the big-hitting rookie with the funny swing looks like a future powerhouse. 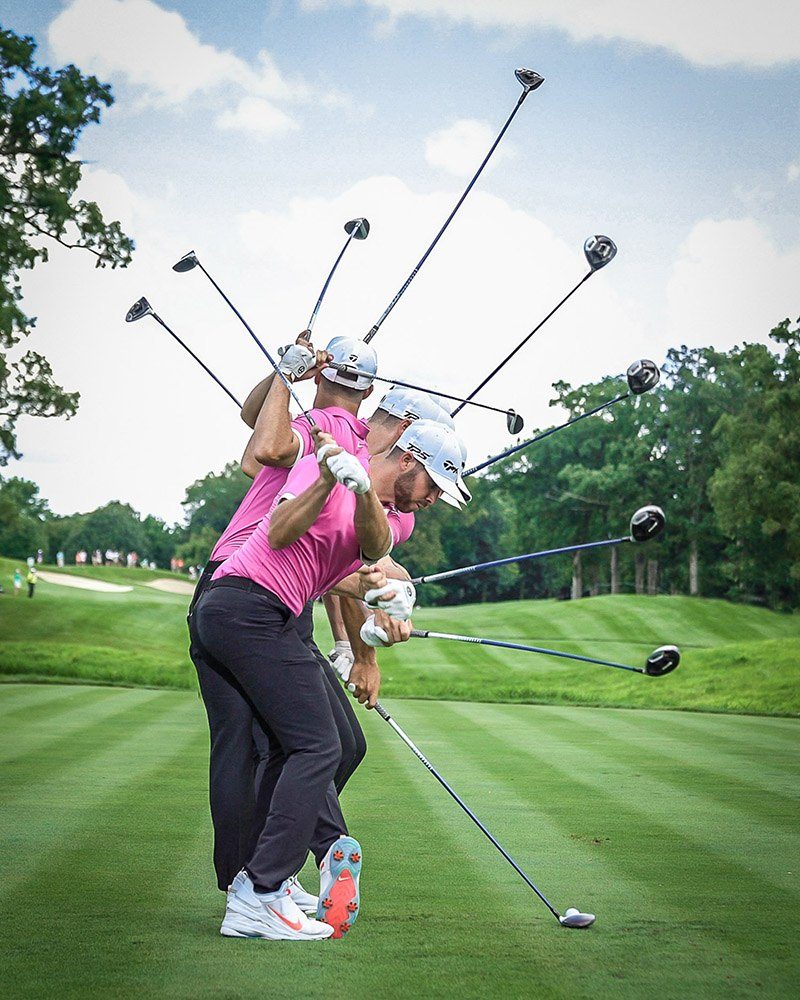 “He wins, he’s unique. His swing is different, so it catches everybody’s eye,And then there’s the incredible speed.” Brandel Chamblee

He already has a career-low 62 and looks like a birdie machine who is not afraid to go low. Wolff was also the first player since Billy Hurley III in 2016 to win after receiving a sponsor exemption. With 1.3 million dollars in earnings so far to chew over and a manufacturers contract in his back pocket, it will be interesting to see how he handles Tour life. 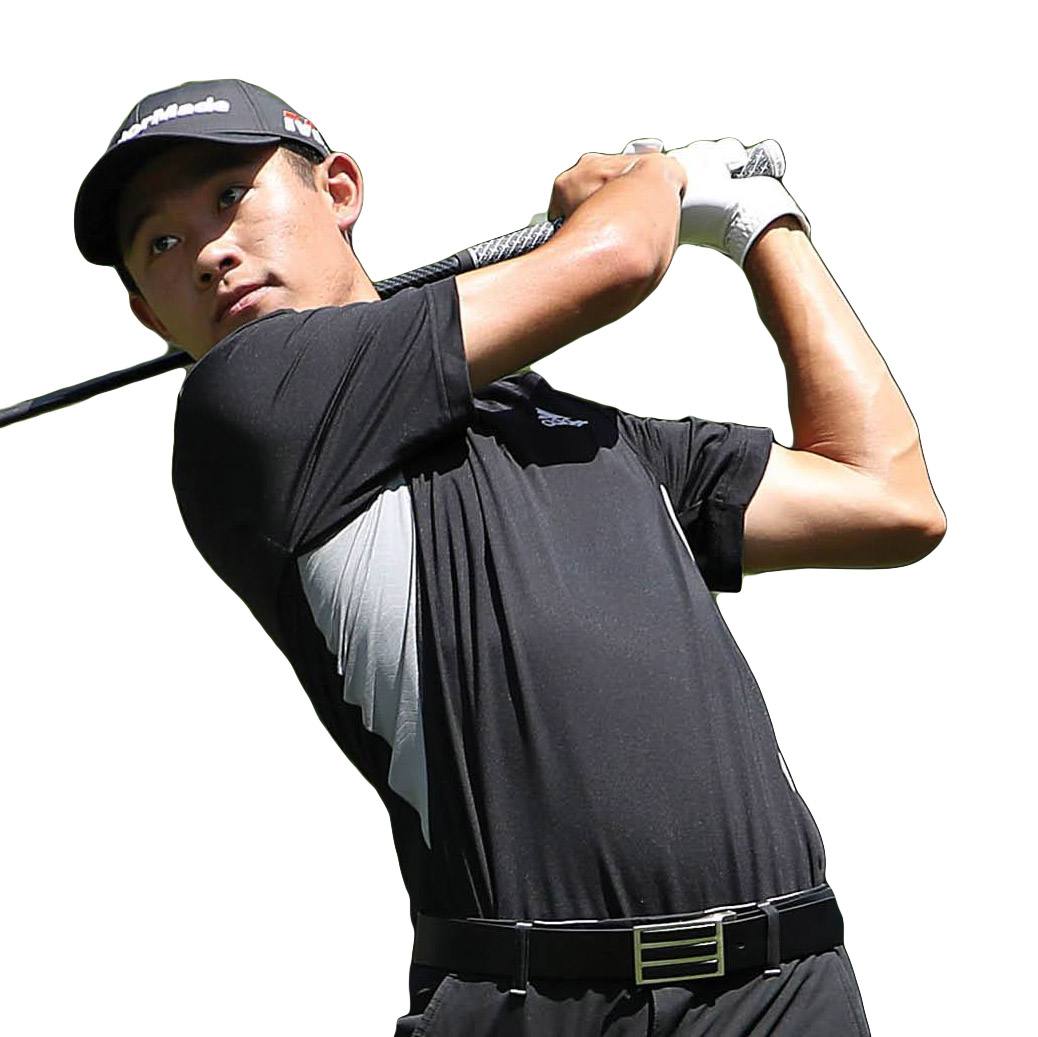 The joker in the pack!

Finally, we have the joker in the pack, 22-year-old Collin Morikawa, who came from the University of California. Morikawa didn’t have the hype of Wolff or Hovland when he turned professional back in June, yet he’s quickly proved he could be the best of a very talented young group of rookies. He is a former World number one amateur, had a tied 2nd at a Web.com tour event back in 2016 and played on the winning 2017 Walker Cup team. But no one could have foreseen his start to Tour life as he has played six events in 2019 with the last three tournaments showing form figures of T2-T4 and 1.

In winning last week at the Barracuda Championship, he birdied four of the last five holes and is being talked about, along with Wolff, as possible 2019 President Cup material. Asked for his reaction after winning, Morikawa said “Speechless; my heart was beating really fast. To be in that position is something I wanted to do all summer.” When asked what would the win do for his career going forward, he said, “I think the gates are open.”

To put it in context of how incredible their achievements are so far, Wolff and Morikawa, by virtue of their victories have done something that has never been done before, two college rookies both winning their tour cards in the same year without a visit to Tour school. Again, to put some meat on the bones, Rory McIlroy was the youngest player to secure European Tour membership without a visit to tour school, and Hideki Matsuyama won on his second start in Japan. That is some superstar company to be hanging around. 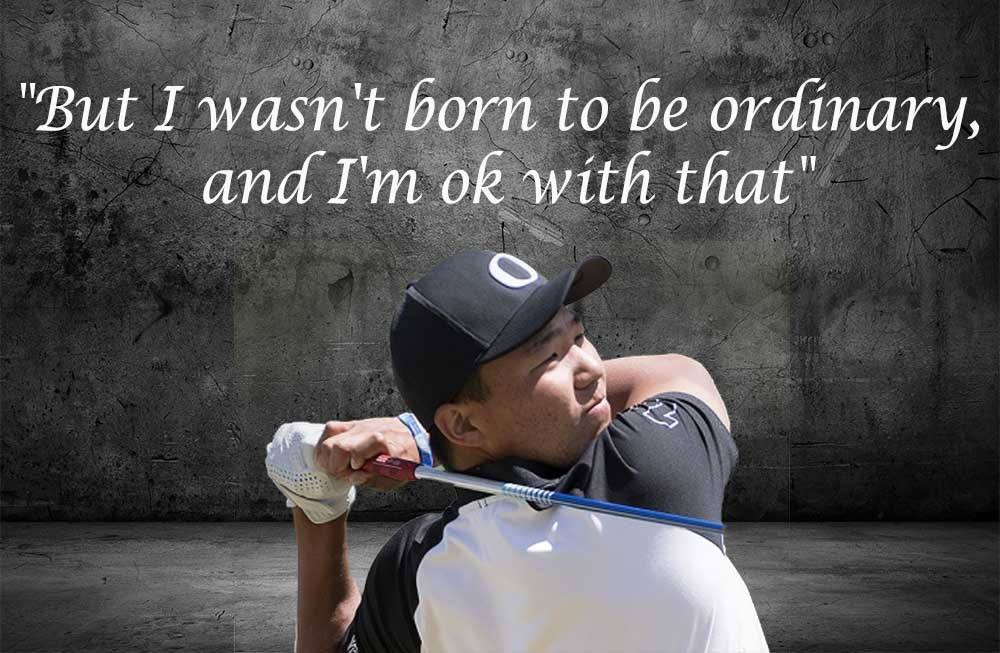 Talking of top collegiate players, last years superstar was Norman Xiong. The hype was completely justified as in just 17 months at the University of Oregon, he won all types of awards, played a major winning role on a Walker Cup team and won the Western Amateur. Throw in enormous length off the tee, and his coach Casey Martin (yes the Casey Martin that went to Stanford with TW) had this to say “I think Tiger is the only guy I would defer to as being better than Norman. I haven’t seen much better than him at that age. He’s really that good.” He was convinced that Xiong was the real deal.

After turning pro, he failed to make a cut at any PGA Tour event and has missed fourteen cuts from nineteen events played on the secondary Korn Ferry Tour. He presently lies in 165th place with winnings of $14,512.

The graveyard of hope and glory for future tour stars that couldn’t miss is always busy. 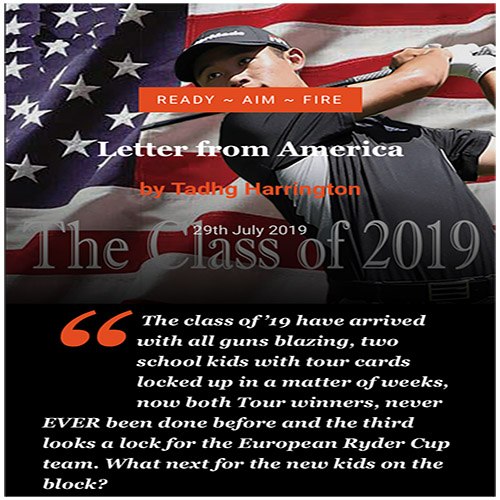