The Greatest Golfer, Jack or Tiger?

“It’s a good day to be Irish this St. Patricks weekend as Rory McIlroy brought home the bacon at TPC Sawgrass, surviving one of the scariest finishes in golf when holding a one-shot lead! But it was another golfer I was interested in who finished a few hours earlier with a respectable score of six under par and a top 30 finish in the games 5th most important event. The debate over who was the greatest player of all time has resurfaced with the advent of a new podcast featuring everyone’s most polarizing commentator, Brandel Chamblee, and the excellent writer, Jaime Diaz. The Jack Nicklaus v Tiger Woods debate has raged for years with each set of supporters firmly entrenched in their viewpoint that their man is the G.O.A.T.

Let’s take a look at the head to head records of these two titans of the game and see how they stack up?

Tiger Woods has won 14 Majors so far; Jack has won 18, of which we can be sure he won’t be adding to them anytime soon.

Jack won his first Major in 1962 when he defeated his childhood hero, Arnold Palmer, in a playoff to win the U.S. Open. He finished his major-winning career in a blaze of glory at the ripe old age of 46 when he overcame a four-shot deficit to capture the coveted Masters’ green jacket in 1986. That’s a highly impressive 24-year run of playing and winning Major championships, which are the acknowledged pinnacle of the game.

He finished second an incredible nineteen times so was essentially in contention 37 times in a Major.

In the decade of the ’70s, Jack finished outside the top ten of a Major just five times.

His final round scoring for the Majors was thirty under par.

He won all four Majors, three times (as did Woods!)

While Tiger is four short of Jack’s record (as of March 2019), it is the dominance he achieved in a short space of time (comparatively) that is so impressive. From 1997 when he won his first Major, the Masters by a whopping twelve shots, to the U.S. Open of 2008 where he won in a playoff, (on one leg,) his was a journey of complete annihilation of the opposition in those twelve years. Just consider the following…

He won fourteen Major championships in the space of twelve years and held all four Majors at once in 2000-2001. 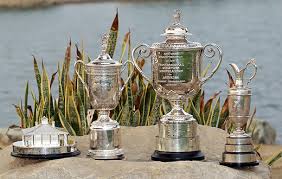 On the PGA Tour Tiger has won an outstanding 80 times and trails Sam Snead by just two career wins. Jack won 73 times. It is through the prism of his tournament career that we get a glimpse of how dominant Woods was allied with the fact that he changed his swing four times in the quest to get better.

When he won the American Express Championship in 2006, he became the first player in PGA Tour history to win at least eight times in three different seasons.

Woods holds the PGA Tour record for most consecutive rounds of par or better with 52.

His PGA tournament scoring average in the year 2000 was an incredible 68.17

It is doubtful if any golfer in the modern era will dominate again in such a manner.

So, it looks like Tiger played the best golf for a period of time while Jack had the best career longevity wise.

All an athlete has is time, and it could be argued that Tiger wasted his time when changing his swing.

Tigers life circumstances changed as he got older, after this period of dominance, he had well documented personal problems but it was the injuries that started to mount up that took their toll. A severe knee injury after winning his last Major, the 2008 U.S. Open against Rocco Mediate was the start of a downward spiral that saw him accumulate a number of bad back injuries. He has played in 24 Majors in the last ten years and has won none. In 2014 he had to withdraw from the Arnold Palmer Invitational because of the persistent pain in his back. In April of 2017, he underwent a fourth back surgery known as spinal fusion, and it was doubtful that he would play golf again, certainly not at the highest level.

“The greatest comeback in the history of golf” ~ Brandel Chamblee.

Tiger being Tiger, proved all his doubters wrong when he managed to get in contention in a number of tournaments in 2018 including a final round lead in the Open Championship but it was the stuff of miracles that he won the Tour Championship on September 23rd last year. He has, in my opinion, become a much happier person as a recent incident with Kevin Na showed during the Players Championship. It is commonplace to see him on friendly terms with the younger generation playing the game now as if his legacy has played out. He must be aware that as a current Presidents Cup Captain and a future Ryder Cup Captain, this is important if he is to rally the troops for future battles. Can he win another Major? Could he surpass Jacks record? Only a fool would say no, he is after all Tiger Woods!

Jack had a great saying “You have to keep your juice” and readily admits that he only got about  70% out of his career. He tried to avoid the grind, and there is no doubt that this allied with the help of his adoring wife, Barbara Nicklaus, resulted in a much longer career than Tiger. But it is the following letter that he wrote to his younger self that shows the greatness and humility of Jack Nicklaus. He is a legend.

Four for the road,  four other golfers to consider from a time past!

Byron Nelson’s 1945 season.
Nelson won 52 times in his illustrious PGA Tour career, including four majors. Remarkably, 18 of those victories came in the 1945 season, including 11 in a row. He entered 30 tournaments that year, won 18 and finished runner up seven times. Nelson’s scoring average in 1945 was 68.34.

Bobby Jones and the “Impregnable Quadrilateral.”
In 1930, legendary amateur golfer Bobby Jones won all four tournaments, The Amateur Championship at the Old Course at St. Andrews; The Open Championship at Royal Liverpool Golf Club in Hoylake, England; the U.S. Open at Interlachen Country Club in Minnesota; and the U.S. Amateur at Merion Golf Club in Pennsylvania. Even more impressive was the fact that he backed himself to win all four to relieve the British bookmakers of 60,000 dollars!

First PGA Tour player to shoot his age with a 67 in the second round of the 1979 Quad Cities Open.

Oldest player to make a cut on the PGA Tour: age 67 years, 2 months, 21 days at the 1979 Manufacturers Hanover Westchester Classic.

Only player to post a top-10 finish in at least one major championship in five different decades.

Ben Hogan’s 1953 “Triple Crown” season.
Four years after a horrific car accident that nearly claimed his life, Hogan put together one of the finest seasons in the game’s history. He entered just six events total and won five of them, including three major championships. He was denied the chance to complete the Grand Slam as the Open Championship overlapped with the PGA. 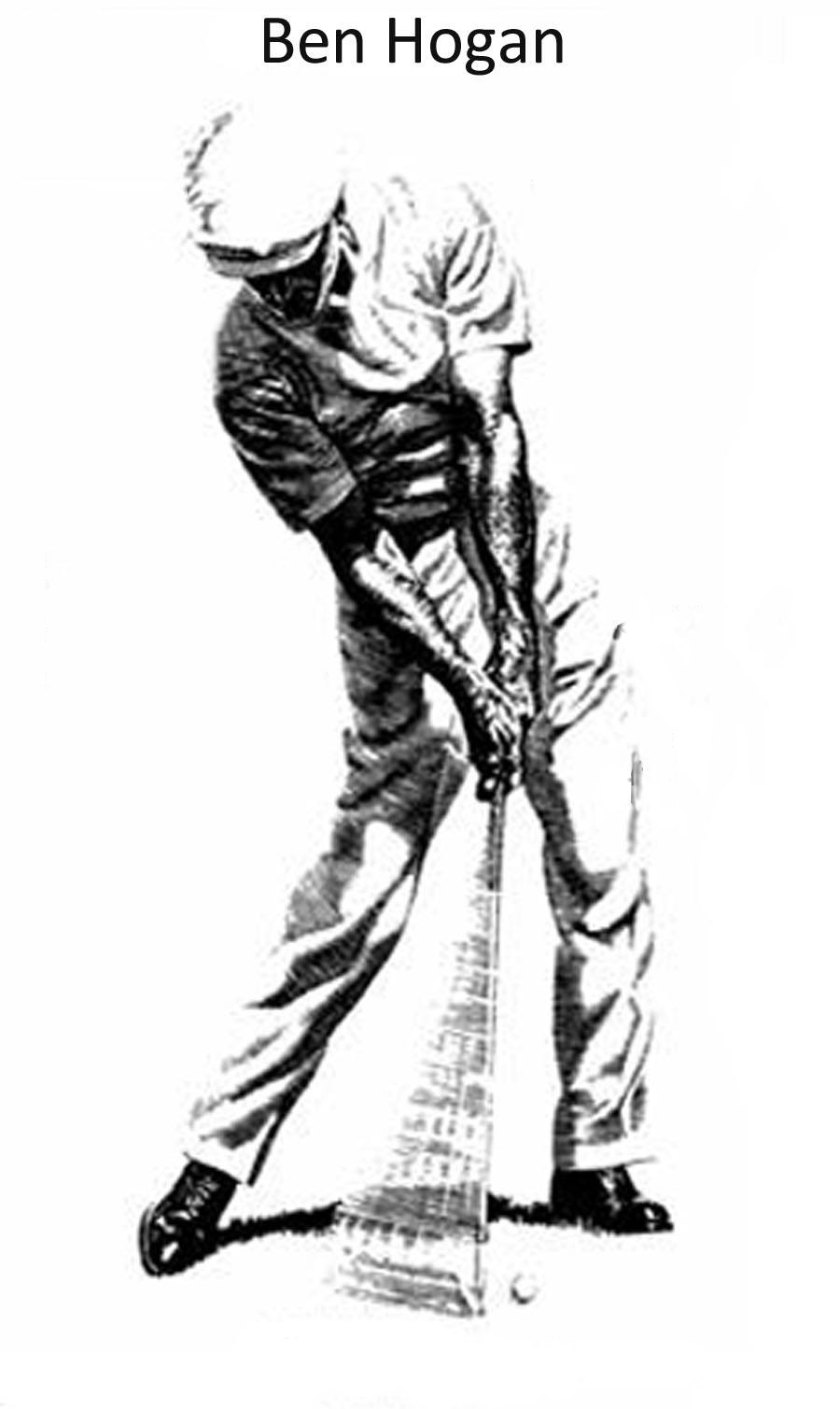 And, finally, my favorite golfer, Ben Hogan. You see at the end of the day it all comes down to “the eyesight test,” it’s not always the golfer with the best record that is the greatest!

Thank you for taking the time to read! It is appreciated. Follow our Ryder Cup Captain at our dedicated Ryder Cup page and over at his website. Sign up for my FREE monthly digital magazine at the link below. Finally, you also have a chance to win a dozen Titleist Pro V1’s each & every month. Tadhg. 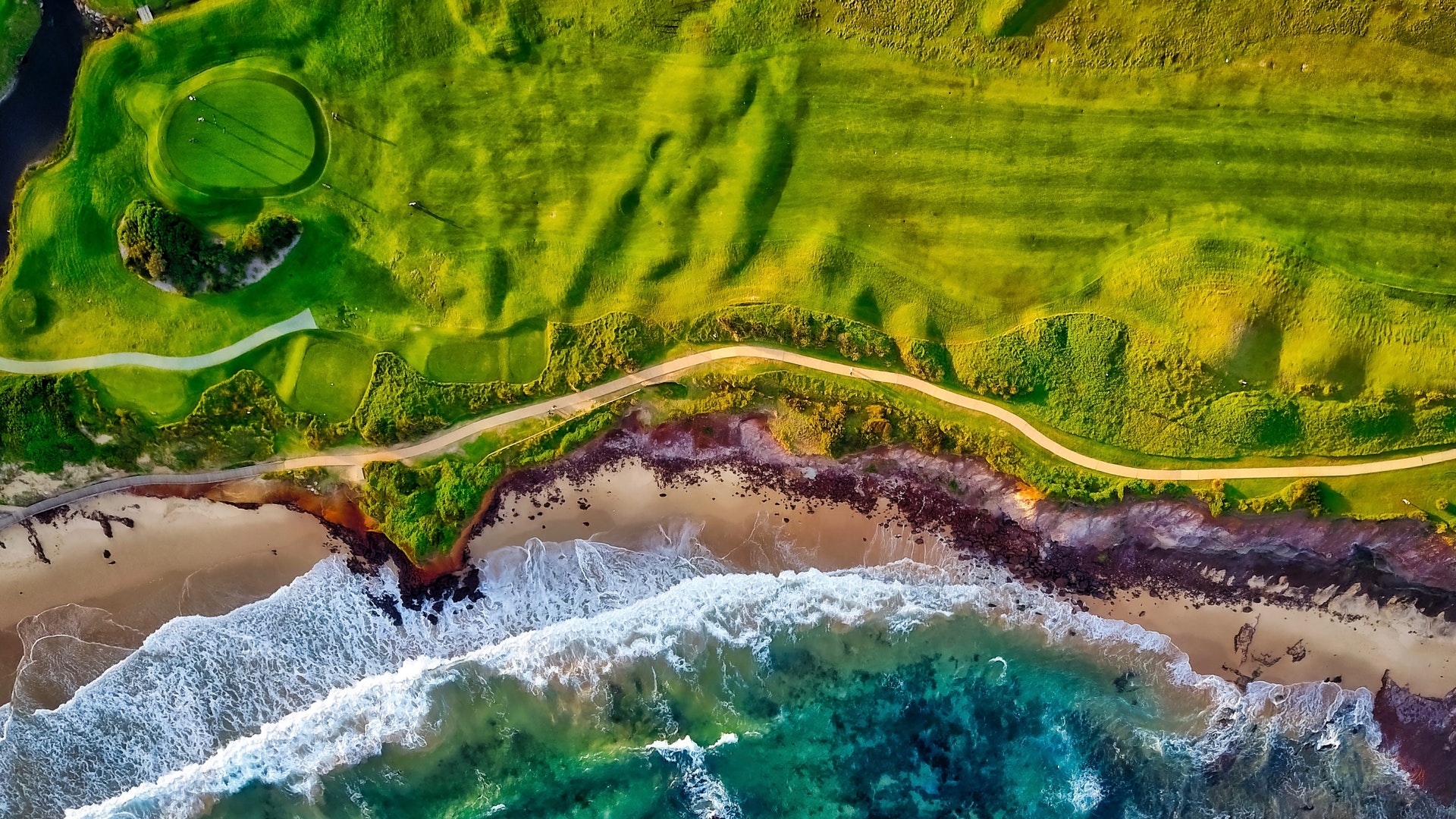