3 decades of the rosary and a “Hail Mary”…

Hail Mary ~ In American football, a long throw forward in the hope that it will be caught successfully in the opposition endzone. Usually, the last throw of the dice in a game running out of time. Highly improbable.

“You never know, this is a crazy game.”

We start on bended knees with Tyler Duncan. There is more chance that you know my dog’s name than if I asked you had you ever heard of Tyler Duncan? The 30-year-old with the illustrious title of Indiana State Amateur Champion way back in 2011 (his only title) turned pro in 2012. More than 150 PGA sanctioned starts later, he still hadn’t come close to winning. His best finish was tied 5th twice, and in his previous 67 PGA starts, he had top tenned just three times. So as he arrived at Sea Island ranked 378 in the world, it would be fair to say hope did not spring eternal.

In 2018 Tyler teed it up at the Korn Ferry Tour Championship and produced a blistering 66 in the final round to finish tied 4th to secure his spot in The Finals 25 and a return to the PGA TOUR. Touchdown! So he had form in producing low scores under extreme pressure, and this indeed showed at the RSM Classic. He opened up with a 67 and was mid-pack, but Friday saw him shoot the lights out with a low career round of 61. That would be the end of that as it is difficult to follow up a very low round with more of the same, and so it proved. Saturday brought a Nick Faldo day, 18 pars, still in the hunt but a bucket load of guys within a couple of shots of the lead including the highest-ranked player in the field, Webb Simpson and the man of the moment, Brendon Todd, going for three wins in a row on the PGA Tour. (Tiger Woods was the last player to achieve that particular feat!)

Sunday dawned final round nerves, rock solid bogey at the first (his only dropped shot of the week) and bye-bye Tyler. Except that Tyler decided not to conform to the usual script and proceeded to shoot a fine round of 65. What was even more astonishing was his finish, he birdied three of the last four holes to make the playoff. He birdied the tough par four 18th twice, regulation and playoff! Consider only five birdies were recorded all day by the rest of the field on this hole. His first effort was from 25 feet, drained it, and followed that with a 13-foot putt to win in extra time. He is now exempt to play on the PGA Tour through to 2022 and will be walking the hallowed fairways of Augusta National next April!

The win by 20-year-old Japanese rookie, Hinako Shibuno, in this year’s Women’s British Open was jaw-dropping to say the least. The 250/1 chance with the bookies had never even played outside of Japan let alone play in an LPGA Tournament before she teed it up around the tree-lined Woburn Golf course. She shot in the 6o’s in all four rounds (the only player in the field to do so) and covered the back nine in 30 shots twice and 31 shots in the final round. Her 18 under par total was good enough to win by one stroke after a dramatic finish where she made birdie on the last hole, holing an 18-foot putt that was traveling as it hit the cup.

I was looking at the board all the time, and I knew my position, she said about the importance of the putt on No. 18, I was also thinking about how I would celebrate! It was all the more astonishing as a slew of players vied for top spot in the final round. Hinako, who wore a permanent smile all the way round, won over the galleries with her exuberant manner under extreme pressure. To put the win in context, consider this, the only other Japanese player to win a major championship on the LPGA or the PGA Tour is Chako Higuchi, who took the 1977 KPMG Women’s PGA Championship. Hinako now has the life-changing option to join the LPGA Tour.

We will leave the best till last if that is possible after the previous two “Hail Mary” passes from the clouds. Brendon Todd did an excellent podcast with the guys from No Laying Up (which you can listen to here) in which he admitted that he had looked at a pizza franchise as a new career as his golf game had deserted him. How bad? He had the full swing yips and with a driver couldn’t hit water off an aircraft carrier… in the middle of the Indian ocean. He was down and out, finished. Do you want pepperoni on that?

Fast forward, and he led going into the final round of the RSM Classic bidding to win three PGA Tour events in a row. (The last person to achieve that particular feat was one Tiger Woods!) He eventually finished 4th. After starting the run with a win in Bermuda, he followed up in his next tournament by winning again at the Mayakoba Classic. This is not a one-off, one week wonder, this guy has come from the abyss to catching lightning in a bottle nearly three times. You need to enter the world of blockchain to decipher the odds of multiple “Hail Mary” passes landing. He admits that he found something in his swing, after reading a book by golf coach, Bradley Hughes. 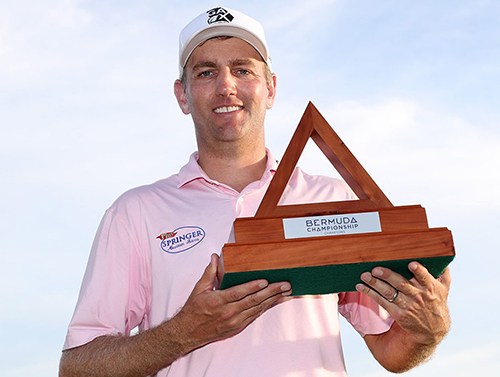 Consider this, 850 aspiring golfers entered the European Tour school this year at €2k a pop. The prize was 25 cards on offer to play on the Tour next year. Think about that for a second? Who in their right mind would accept odds like that for the princely sum of two thousand euros? Beggers belief, yet Tour School is packed every year! Read the 2019 Tour School winner, Benjamin Poke’s blog here.

“This is what keeps the dreamers, dreaming, and searching for that illusive unicorn when the odds suggest you would be better off painting houses (hat tip to Martin Scorsese, “the Irishman.”) Sometimes, just sometimes, the “Hail Mary” pass lands and then it’s touchdown baby!“ 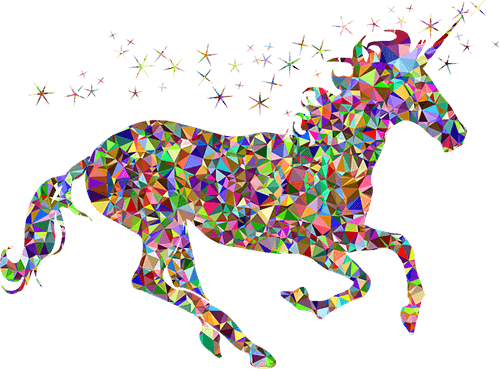 Indoors and out, weather never stops play at the Harrington Golf Academy 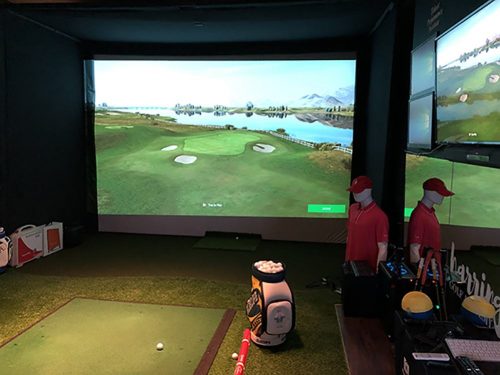