A field of broken dreams.

“If you are not rated in the top two amateurs in your country and beating everyone else up a stick, then you have as much chance of making it to the big leagues as a drunken zebra wandering the Sengali Plains… 🙁

A field of broken dreams. 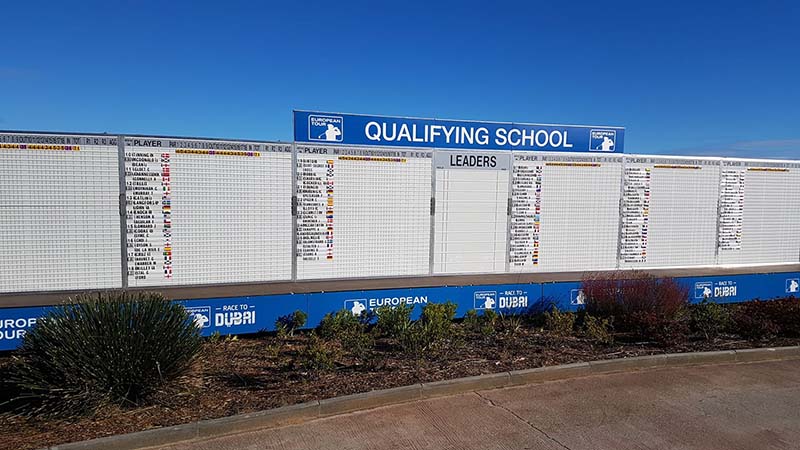 As the dust settles on yet another European Tour qualifying school, you can but wonder at yet another disappointing year for the Irish as only one player came through, 35-year-old Jonathan Caldwell. Niall Kearney and Gavin Moynahan both finished at eight-under-par and will now play the challenge tour in 2020.

With the success that the Irish amateurs have enjoyed over the years and the slew of Major winners that this small country has produced, you could be left wondering why we don’t perform better at Tour School? Why does our undoubted dominance in the amateur world not translate to the professional game?

The first problem for players entering Tour School is the standard. It is incredibly high as all facets of modern golf keep getting better and better. The days of shooting a 59 on tour have been replaced with 59 watch. Hardly a week passes on the PGA Tour that someone doesn’t get to eight or nine under par. Indeed, our own David Carey shot a 57 earlier this year in Italy. Eight hundred forty-two players from an astonishing twenty eight countries entered tour school this year. With just 25 cards on offer (soon to be 20 cards,) it has become a numbers game.

The sheer force of numbers means the scoring is off the charts. Benjamin Poke, who was the medalist this year, shot 25 under par to win with twelve under par being the mark to gain a card. Heady stuff indeed, and with twenty five former European Tour winners also playing that had won a combined 67 European Tour events, it’s easy to see how difficult it has become to make the Tour. Throw in the €2,030 entry fee and the sobering reality that only six graduates from last year managed to retain their cards for this coming season. The national lottery looks appealing against those odds!

“Rise of the Machine” 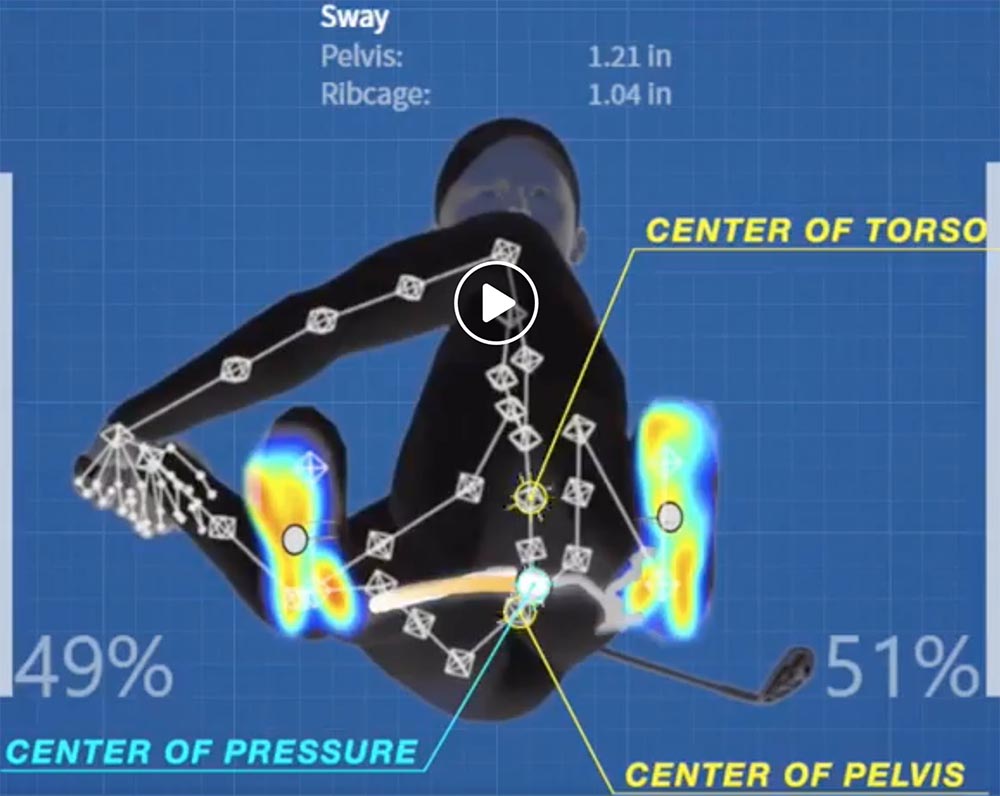 This, to me, is one of the biggest reasons we have seen other nations run by Ireland when it comes to nurturing the top amateurs towards the professional game. Simply put, we don’t have a center of excellence to help young professionals advance. This is down to government funding, building a center of excellence would be a better use of public funding than giving out grants to help young pros. But with the homeless and hospital waiting lists taking center stage, it is difficult to make a case for this type of investment.

I have been to Denmark and Italy this year and visited two indoor facilities that would rival what is available in the States. All the latest technology was available, which means the players and coaches are never guessing. Buying a trackman is considered pushing the boat out in Ireland. 3D measuring equipment is vital if we are to keep up with the rest of the world. Outside of the Harrington Golf Academy, it doesn’t exist in Ireland. A visit to the Titleist Performanace Institute in California would be an eye opener for most young professionals in Ireland yet kids in the States at the top level are exposed to this level of expertise all the time.

Case in point would be Viktor Hovland, the latest superstar to hit the paid ranks on the PGA Tour. He has been groomed for success to within an inch of his life, it’s no fluke that he could make the European Ryder Cup team at first time of asking. He has had access to technology since he could swing a club!

Hat tip to Jonathan Caldwell, who at the ripe old age of 35 has finally made his way back to the Tour. The former boy wonder played in the same generation of Irish amateurs, including Rory McIlroy and Shane Lowry. He partnered Rory in the Walker Cup and then turned pro, playing on Tour in the 2009 season. As many have found before him, getting to Tour and staying there are two different beasts, and he ended up losing his card and playing sporadically over the ensuing years.

The recession put paid to him playing for a living, and he ended up in retail for about four years. Since then, it has been the mini-tours and the long climb back to killing fields of the European Tour. He alone this year will keep a thousand dreams alive for young Irish Professionals. 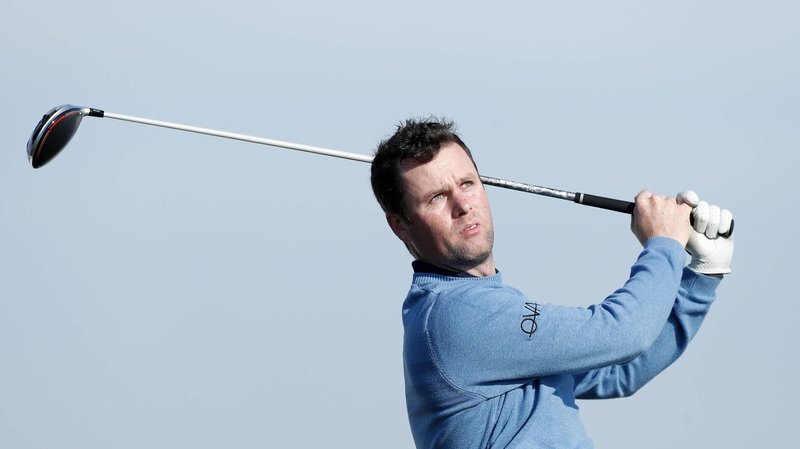 “You can never say it’s tough playing golf, but it hasn’t been easy in recent years, and it means a huge amount.” Jonathan Caldwell. 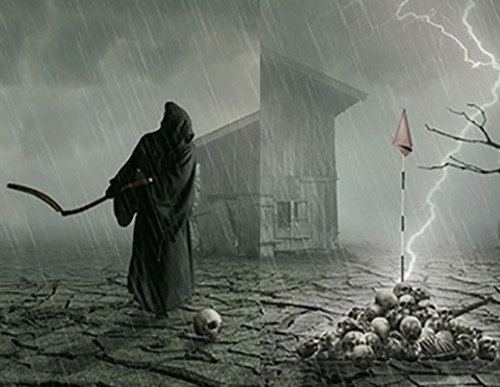